Wow this looks like the Video Game Gender Movies year, lately we have gotten pretty much decent Silent Hill Movies, Pacific Rim (which ain’t a Video Game but could have just easily be) and now we get Ender’s Game! the movie is starred by Harrison Ford and is based on the book Ender’s Game by Orson Scott Card from 1985.

The movie is set to Release on November 1st for USA so we should expect a November or December released for Venezuela. 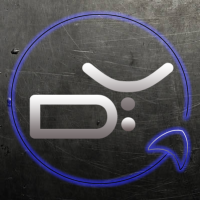